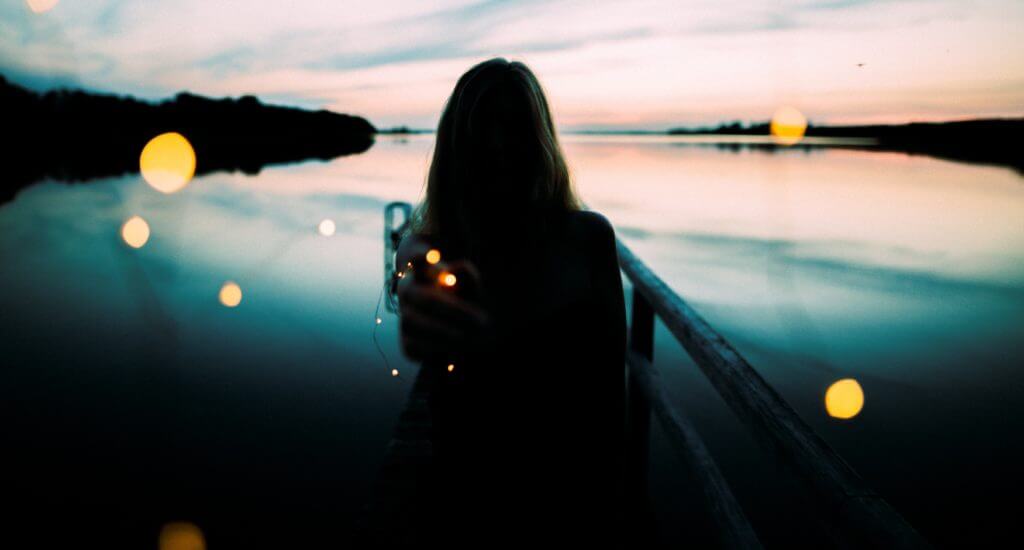 Drug addiction is a mounting concern across the world with more and more individuals getting snared by this vicious evil. Instead of looking for positive ways of dealing with stress, people have started to resort to substance abuse as an outlet for their problems. Little do they understand that eventually, the drug itself will become a problem creator for them over time. Drug addiction not only affects the individual’s health and relationships, but also impacts the environment and society at large. Lack of drug addiction treatment centres in India also makes this situation worse.

There are innumerable treatment methodologies which can help an addict to recover and lead a sober and healthy life. But prevention is always better than cure. It is important for parents and guardians of youth to be aware of the type of addictive substance that their loved one may get exposed to. Illicit drugs comprise opioids, hallucinogens, cannabis, stimulants, depressants. Even prescribed medications such as sleeping pills can become an addictive substance with overuse. Let us understand these substances in some detail to know their effects on human body to identify substance abuse in time.

Opioids
Opioids are drugs made from opium such as morphine and synthetic drugs. These drugs are generally used as pain relivers. Heroin is an illegal opioid synthesised from morphine which has claimed lots of lives due to its harmful effects. Some symptoms of opioid addiction include drowsiness, slurred speech, constricted pupils and severe conditions such as respiratory depression and coma.

Cannabis
Cannabis is a sedative majorly consumed as marijuana and has hallucinogenic properties. Survey indicates that majority of illicit drug users begin with the use of marijuana. Cannabis causes memory impairment, slow reaction times, and withdrawal symptoms such as nervousness, sleeplessness, cravings and mood swings. Cannabis can be easily identified with its smell; hence, it is often masked using cologne or perfume.

Stimulants
Stimulants are generally used to treat conditions such as narcolepsy and Attention Deficit Hyperactive Disorder (ADHD) as they make the individual more attentive and energetic. Commonly used stimulants include cocaine, amphetamines, etc. Stimulant abusers develop a rapid tolerance and hence, want the same high every time leading to over use and eventually addiction. Some signs of stimulant addictions include tremors, headache, dizziness, excessive sweating, abdominal cramps and vomiting. It may also cause serious conditions such as extremely high fevers, seizures, cardiovascular failures, paranoia, hostility and psychosis.

Depressants
Depressants or CNS depressants cause reduced brain activity leading to a state of extreme body relaxation. These drugs are combined with alcohol or other drugs in high doses to reach a state of euphoria. Commonly used depressants are barbiturates, GHB, etc. Common side effects of depressants include weakness, headache, slurred speech, slowed breathing (may even cause death), amnesia, and reduced reaction time. It can also cause serious withdrawal symptoms.

How to identify Drug Addiction?
The signs and symptoms of drug addiction may differ based on quantity consumed and the duration for which it was consumed. Some drugs may not even show symptoms in the early stages of abuse or the symptoms may get mixed with usual behaviour and may not be identified easily. Common physical signs of addictions are needle prick marks on the arms of the addict or recurrent nose sores in those who use snort drugs.

Initially drug abuse is done for recreation and fun. However, it eventually becomes a dependency making it hard to quit the substance. It is illegal to acquire or possess illicit drugs but, drug addiction can also predispose addicts to commit crimes such as theft or other crimes to pay for them. Fortunately, there are several treatments that can help the people to recover and lead productive lives.

De-addiction at Sunshine Wellness Centre
Treating a drug addiction disorder is a difficult task as long-term drug abuse leads to changes in the brain making it incapable of discerning when it needs to stop. Some people even resist addiction treatment and refuse to consult a rehabilitation facility. In such cases, the family members, friends, employers or even the judicial system can be approached to make them undergo treatment.

We are amongst the best drug rehabilitation centre in mumbai. Our specialized treatment programs help to break the cycle of drug abuse and the resulting perilous behaviors. Our treatment programs do not focus only on ending drug usage, but also provide support to handle the dangerous withdrawal symptoms under expert supervision. Deaddiction treatment involves detoxification, medicinal treatment of withdrawal symptoms, analysis and treatment of coexisting disorders, behavioral counselling and a long-term plan to prevent relapse. Each patient is treated differently based on the type and duration of substance abuse leading to a holistic cure.

So, if you know anyone struggling from ill effects of drug addiction and want to enrol them to one of the drug addiction rehabilitation centres in India do not hesitate to call us. We are here to help you.