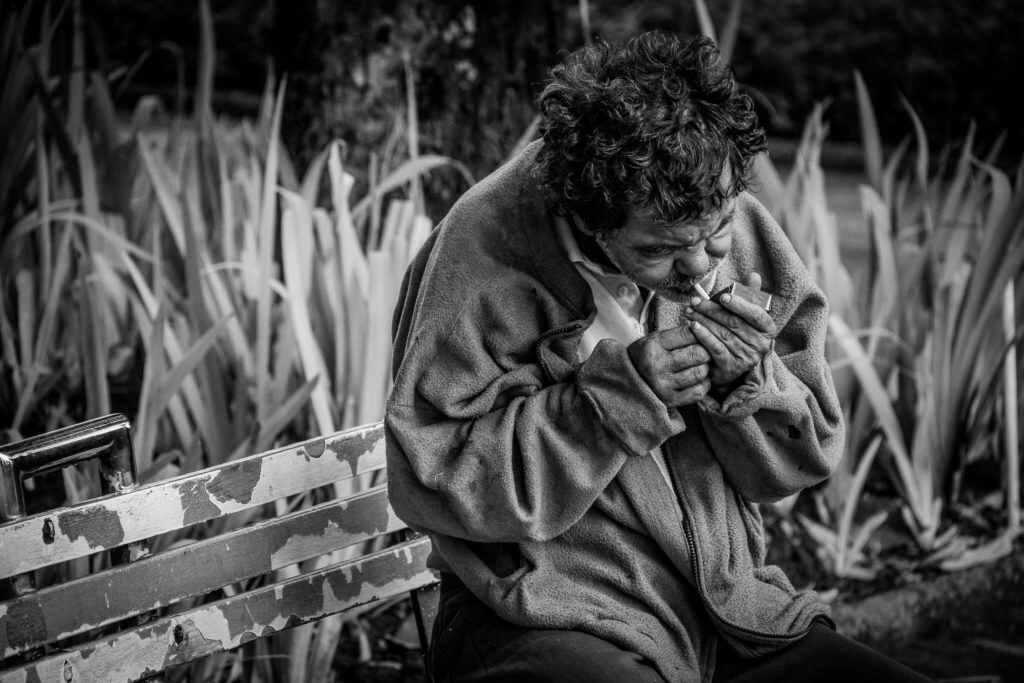 “What is addiction, really? It is a sign, a signal, and a symptom of distress. It is a language that tells us about a plight that must be understood.”  – Alice Miller

Simply put, drug addiction is the blatant misuse of mind altering substances. If addicted to drugs, it becomes a way of life. It has the ability to destruct your life one day at a time. It a constant downward spiral that results into self-harm and self-destructive behaviour. Drug addiction results in the inability to make decisions, memory lapses, mood shifts and lack of basic coordination.

Despite a number of drug addiction treatment centres in India, drug use has been a common vice that our society faces from one generation to another. It mostly begins in the formative years of a child’s life. Be it societal pressure or the inability to deal with realities that leads to drug experimentations. This results in the beginning of a very long and tough uphill battle of staying drug free.

The various types of drugs that are easily available and lead to dependency range from opioid pain killers, marijuana, LSD, hypnotics, hallucinogens and other mind altering dangerous substances.

Listed below are some of the symptoms that might be seen in victims of drug addictions, as listed by the American Psychiatric Association.

The following is extremely important to do in case you know someone who may be an addict, immediately connect with some of the most well-known drug addiction treatment centres in India.

Seek help for the patients in case they start having inability to wean of the drugs even for short periods of time. If individuals start falling prey to unsafe behaviour such as needle sharing etc., it is a wakeup call.

Seek for emergency help if the patients has overdosed , having seizures, repetitive loss of consciousness, difficulty in breathing, sudden adverse reaction to drug, suffering from sudden heart attack or stroke etc.