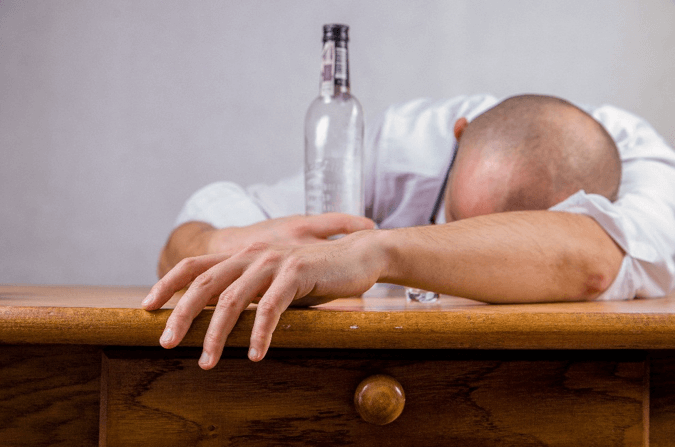 Alcohol, is a psychoactive substance that is the active ingredient in drinks such as beer, wine, and distilled spirits (hard drinks). It is one of the oldest and most common form recreational substance. Ethanol is a type of chemical compound known as an alcohol, and is the only type of alcohol that is found in alcoholic beverages or is commonly used for recreational purposes.

The taboo around alcohol has come down significantly in India, especially in urban cities, where it is used as a way of socialising not only among adults but among teenagers also.

Indians have vast drinking habits which varies from state to state or person to person. India is a country with different laws for different states in terms of alcohol. Bihar, Gujarat and Manipur are the examples of dry states in India where alcohol is prohibited. There’s a different drinking age in different states. In India some states even follow different age limits for purchasing and consumption of alcohol. Alcohol consumption level is increasing at very fast rate in India. In recent years, there has been a noticeable rise in the consumption of alcohol by urban men which has also led to the increase in number of alcohol rehabilitation centres in India.

Another concern is rapid growth of binge drinking where people deliberately get intoxicated. As per the survey conducted by National Institute on Alcohol Abuse and Alcoholism (NIAAA), young individuals across the globe consume more than 90 per cent of their alcohol through binge drinking. Drinking alcohol comes up with various societal and health problems. Alcohol consumption is also leading to various societal problems such as automobile accidents, sexual assault, violent crimes, etc.

Some of the adverse effects of Alcohol consumption are:

Alcohol intolerance can cause uncomfortable reactions after you drink alcohol. The most common symptoms and sign are skin flushing, blocked or running nose. Some of the other symptoms from alcohol consumption are facial redness, itchy skin bumps, worsening of pre-existing hives.

When a person starts drinking alcohol excessively over a course of time, the liver’s healthy tissue starts getting replaced with scar tissue. Alcoholic liver cirrhosis is the term used by doctors, if any such symptom is found in the patient. At first it may start with fatty liver disease, then progress to alcoholic hepatitis and then alcoholic liver cirrhosis. It is like other alcoholic liver disorder. Symptoms can be jaundice, portal hypertension, skin itching.

Long term exposure to alcohol can shrink the frontal lobes of a brain. It can also interfere with how your brain makes memories. It’s possible to wake up with no recollection of what you did while you were drinking, or even before. Some of the brain effects of alcohol are blackouts, dependence, behaviour changes, hallucinations, brain shrinking.

Drinking too much causes stomach distress such as bloating, gas and painful ulcers. For people who drink heavily, ulcers or haemorrhoids aren’t uncommon, and it may cause dangerous internal bleeding. Ulcers can be fatal if not diagnosed or treated early

Get help from Sunshine Wellness Centre to fight addiction.

Sunshine Wellness Centre is the premium detoxification and psychiatric centre. It is one of the best alcohol rehabilitation centres in India. Get in touch with us to win the fight from any sort of addiction and start living a healthy and happy life. Unlike other alcohol rehabilitation centres in India, we do not just focus only on stopping alcohol consumption, but also provide support to handle the dangerous withdrawal effects under expert supervision.